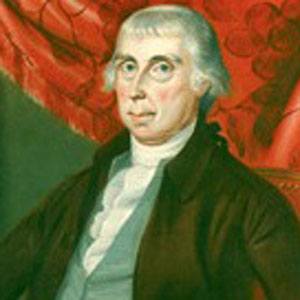 Plantation owner most famous for being the father of U.S. President James Madison. He owned the Montpelier tobacco plantation and eventually became the largest landowner in the Orange County, Virginia.

He inherited Montpelier from his father in 1744.

He owned 108 slaves at the time of his death.

He married Nelly Conway, with whom he had twelve children.

His son, James Madison, served as the fourth President of the United states from 1809 to 1817.

James Madison Sr. Is A Member Of