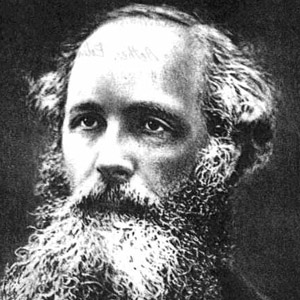 Scottish physicist who is considered by some to be the father of modern physics because of his discovery of electromagnetism. His research laid the groundwork for such fields as special relativity and quantum mechanics.

He studied in Cambridge, where he returned later to teach and lead his research.

In his 1865 publication, A Dynamical Theory of the Electromagnetic Field in 1865, he proved that electric and magnetic fields travel through space as waves moving at the speed of light.

A man of great faith, he cared for his deathly sick wife even when stricken with the same debilitating sickness.

Michael Faraday was his greatest inspiration, and published his most important discovery the same year James was born.

James Clerk Maxwell Is A Member Of