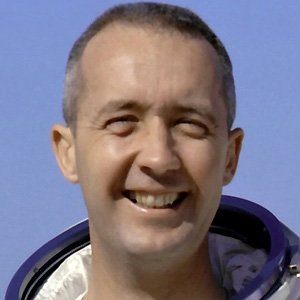 Former NASA astronaut who commanded Gemini 4, the mission on which the first spacewalk was conducted.

He graduated first in his class at the University of Michigan, where he received his B.S. in aeronautical engineering.

He went on missions for both the Gemini and Apollo programs.

He had four children with his first wife, and gained two step-children when he remarried.

He flew on Gemini 4 with astronaut Edward H. White, who conducted the first spacewalk.

James McDivitt Is A Member Of