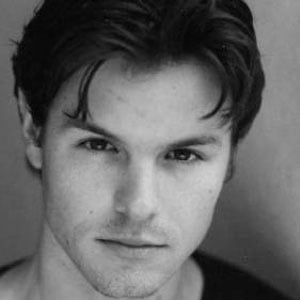 Kiwi actor who is best known for starring as Conner McKnight, the Red Ranger in Power Rangers: DinoThunder.

He had his first acting role at age 3 in the 1985 action film, Mad Max: Beyond Thunderdome.

He also played Jay in over 100 episodes of The Tribe.

He is the cousin of actress Jessica Napier.

He shared the screen with Mel Gibson in his first-ever acting role in Mad Max Beyond Thunderdome.

James Napier Is A Member Of