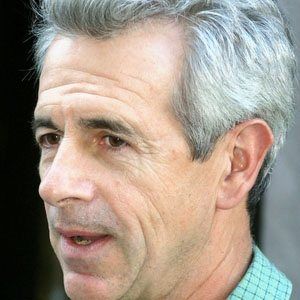 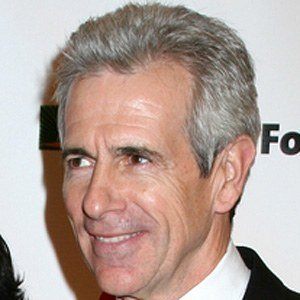 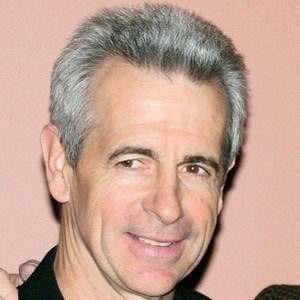 Actor who became recognized for his work in The Devil Wears Prada and Factory Girl. His other credits include Cat's Eye, Gossip Girl, and The Birds II: Land's End.

After graduating from Brown University and Yale Drama School, he transitioned into stage performances.

He appeared with actress Sharon Gless in multiple productions.

His daughter-in-law is actress Kelli O'Hara.

In 2009, he made a guest appearance on Gossip Girl, which starred Chace Crawford.

James Naughton Is A Member Of