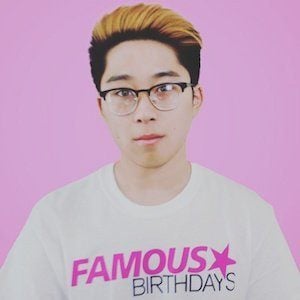 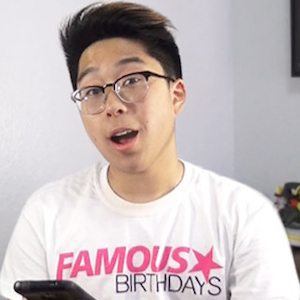 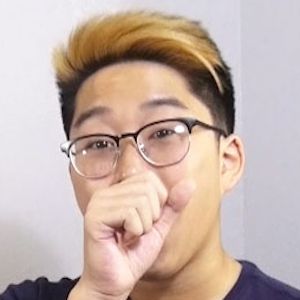 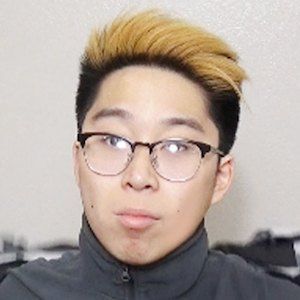 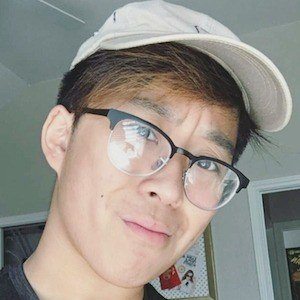 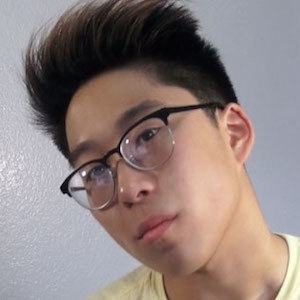 YouTube prankster whose channel James Reacts has accumulated more than 550,000 subscribers pranking friends, classmates, and ex-girlfriends. He is particularly known for his lyric prank videos.

He and three other friends first launched the James Reacts YouTube channel in 2013 however, they later bowed out for personal reasons. He then began using the channel to react to TikTok creators like Loren Beech and Baby Ariel.

One of his most popular YouTube videos is "Pranking my CRUSH with The Chainsmokers 'Closer' Lyrics!," which earned more than 3 million views in under a month.

His real name is James Nguyen. He has an older sister.

Like Kwesi Bouie and Mike Fox, he is a video creator known for his prank videos.

James Reacts Is A Member Of