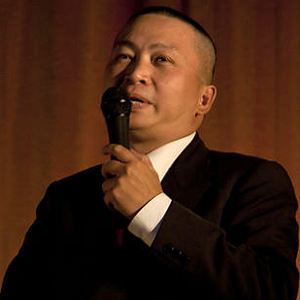 Commonly regarded as a director of romantic thrillers, he gained renown as the man behind the films Julie and Jack, Replica and the Birdemic series.

He founded the online movie theater Moviehead in 2001. He was previously working as a software salesman.

For his debut feature Julie and Jack, he acted as a jack-of-all-trades, serving as set decorator, costume designer and cinematographer for the film.

He was born in Da Nang, Vietnam. He has a child named Jennimai.

He made Birdemic as a tribute piece to Alfred Hitchcock.

James Nguyen Is A Member Of