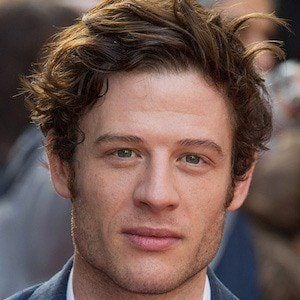 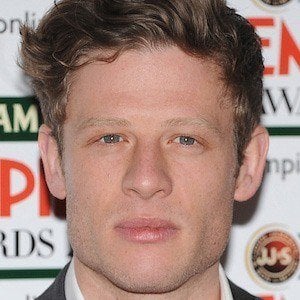 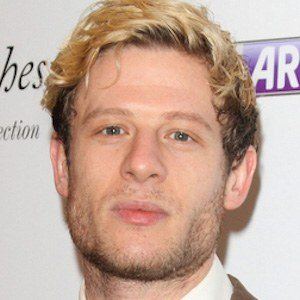 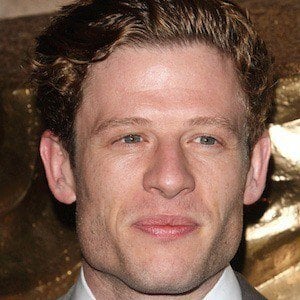 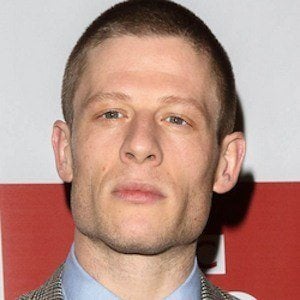 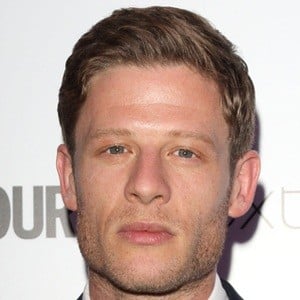 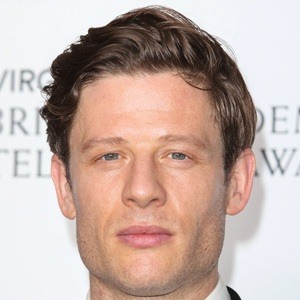 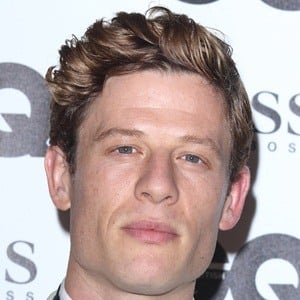 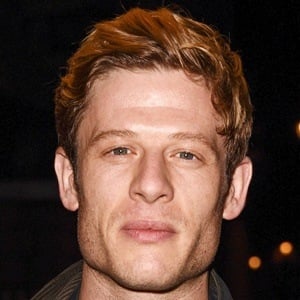 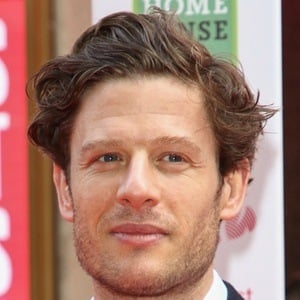 2015 British Academy Television Award nominee for Best Supporting Actor for his role as Tommy Lee Royce in the crime drama Happy Valley who is also well known for roles in Grantchester and War and Peace.

He was a theatre and tennis student at an independent boarding school called Ampleforth College. He also trained at the Stephen Joseph Theatre when he was 15 before reading Theology at Fitzwilliam College at the University of Cambridge. He attended the Royal Academy of Dramatic Art for three years.

He had a minor role in the 2009 film An Education, starring Carey Mulligan, and has also booked film roles in Ron Howard's Rush and Mike Leigh's Mr. Turner. Theater credits of his include Posh, Journey's End and The Lion in Winter.

His Tanzanian father Hugh Norton was a lecturer at Hull School of Art and Design and his mother Lavinia Norton was a teacher as well.

He played the son of Frances Barber in the Crucible Theatre production of That Face.

James Norton Is A Member Of