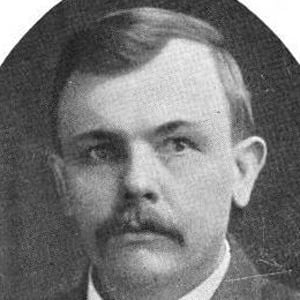 American poet and publisher who held the title of North Carolina Poet Laureate from 1953 until his death at age 101. His rural-themed poetry collections include Fifty Acres, Early Harvest, and Plowed Ground.

He grew up in a log cabin on a North Carolina farm and wrote his first poem when he was four years old.

He founded a newspaper called The Fool-Killer in 1910 and used the publication to voice his support for prohibition.

He was married twice -- to Cora Wallace and Eleanor Fox -- and was widowed twice, having fathered a stillborn child and an adopted daughter.

He, like A.R. Ammons, was a North Carolina-born poet.

James Larkin Pearson Is A Member Of