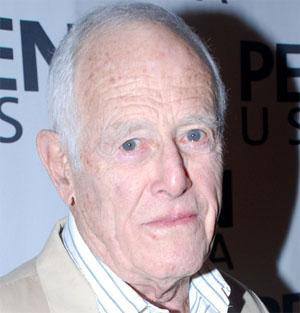 He was an officer and pilot in the United States Air Force but later abandoned his military career. He published his first novel, The Hunters, in 1957.

He received the PEN/Faulkner Award for his short fiction collection, Dusk and Other Stories.

He grew up in relative affluence in New York City. In 1998, he married Kay Eldredge; together, he and his wife had one son.

He was influenced by the work of Ernest Hemingway.

James Salter Is A Member Of