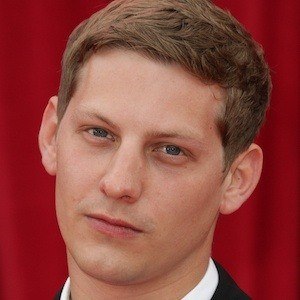 Born James Cook, he moved to Sambrook, Newport with his family when he was 14 years old and later studied acting at the Royal Welsh College of Music and Drama.

He took the stage name of Sutton from his hometown of Sutton Coldfield.

He grew up with his mother, Jeanette, and his younger siblings, Ben and Amy.

He appeared in the television series, Bedlam with Theo James.

James Sutton Is A Member Of