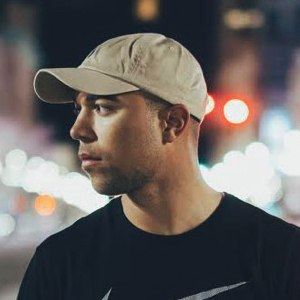 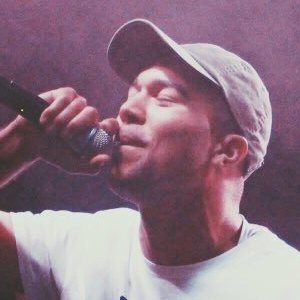 Mormon singer whose known for his uplifting, faith-based messages preaching for hope and love. He rose to fame from his hit album I'm Not a Rapper, which landed at number three on the iTunes hip hop album charts.

He went under the moniker James The Mormon as part of his life's mission to spread the gospel of The Church of Jesus Christ of Latter-day Saints.

He's popular for his cover songs of popular artists on his YouTube channel, which boasts over 30,000 subscribers as well as 6 million views.

James The Mormon Is A Member Of