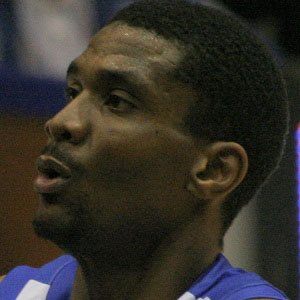 He represented the New York Knicks in the 2013 Slam Dunk Contest - his second professional slam dunk competition, after a 2008 event held in Turkey, which he won.

In Turkey he played for one of the league's top teams, Fenerbahce, where former NBA All-Stars Bernard King also played.