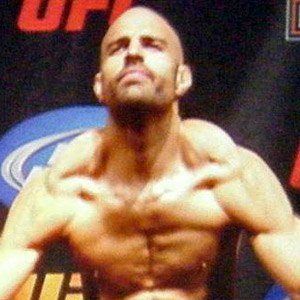 Nicknamed "Lightning," former English welterweight known best for his stint in the UFC and for beating DaMarques Johnson to win season nine of "The Ultimate Fighter."

He studied Taekwondo in the UK, eventually earning his black belt.

He was known for his quickness and slick submission skills.

He raised a son named Joseph.

In November 2009, he lost via TKO to welterweight Matt Brown.

James Wilks Is A Member Of