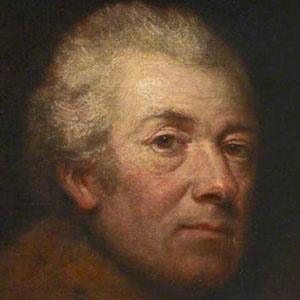 Remembered for his works of neo-Gothic and neo-classical architecture, this late 18th-century Englishman designed such landmarks as Fonthill Abbey and Broadway Tower and also fashioned the interiors of academic buildings at several of the Oxford colleges.

While living in Italy during the 1760s, he studied architecture with Antonio Visentini.

He was a rival of Scottish architect and designer Robert Adam.

He and Christopher Wren were both prominent English architects.

James Wyatt Is A Member Of