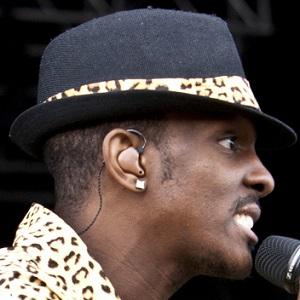 Former lead singer of the funk and R&B band, Kool & The Gang, the group that had success with songs like "Too Hot" and "Ladies' Night."

He started performing in bands when he was thirteen years old.

He sang a duet with Regina Belle in the song "All I Want is Forever."

He grew up in Laurens, South Carolina. He married Starleana Young.

He was in the film The Mambo Kings with Antonio Banderas.

JT Taylor Is A Member Of