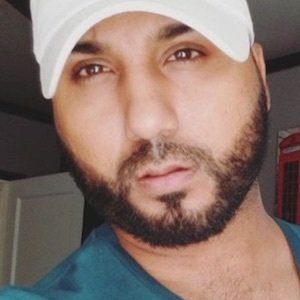 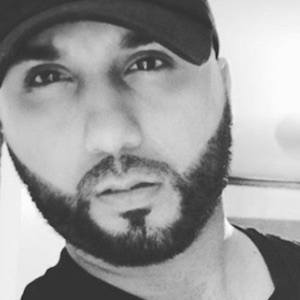 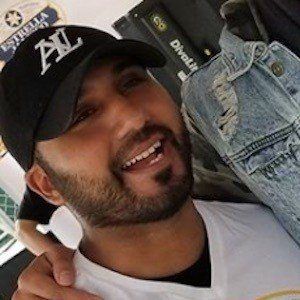 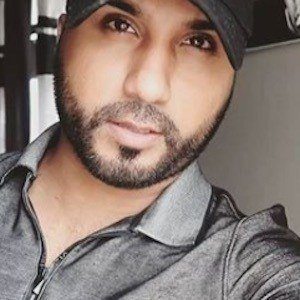 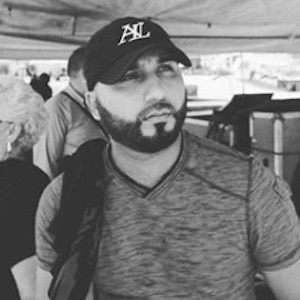 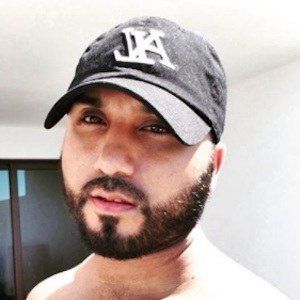 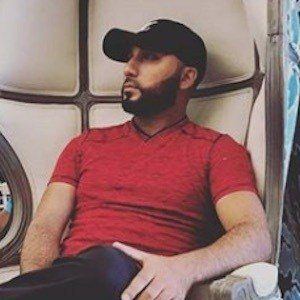 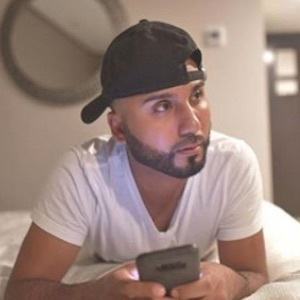 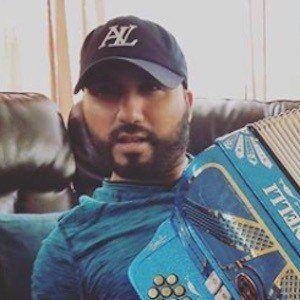 One half of the comedic duo Rosa y Jaime, he and his mother have earned more than 4 million followers creating pranks, jokes, and sketch comedy videos. The two are also popular on Instagram and YouTube.

He and his mother began making videos together as a hobby in 2016.

He has lived in Los Angeles, California, as has his mother, Rosa.

Both he and Jorges Cremades are popular Spanish-speaking Facebook stars.

Jaime Batres Is A Member Of