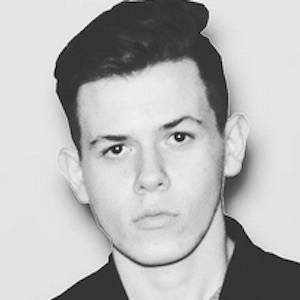 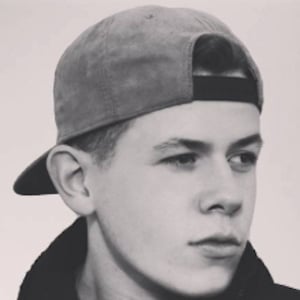 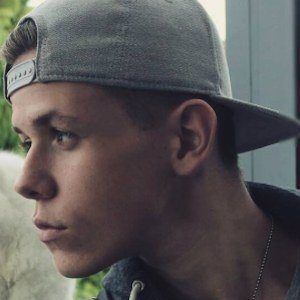 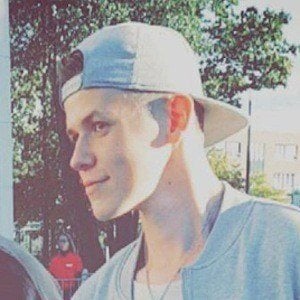 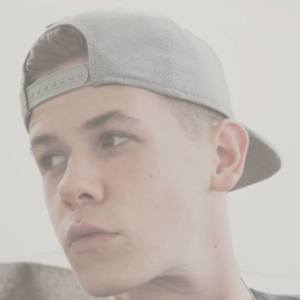 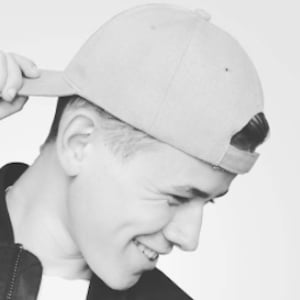 YouTuber who is known for his self-titled channel. He has gained popularity for his frequent pranks, which have included street interviews and intimate friend pranks.

He has amassed more than 210,000 subscribers to his YouTube channel. One of his most popular videos, "DIESER ARSCH!! Chatroulette Verarsche #37 [DEUTSCH]," has garnered more than 525,000 total views.

He was born and raised in Germany. He has a brother named Robin who is also popular on YouTube.

He and fellow YouTuber Jesse Wellens are known for their risque pranks.

Jamie Birrell Is A Member Of