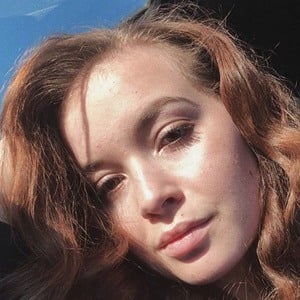 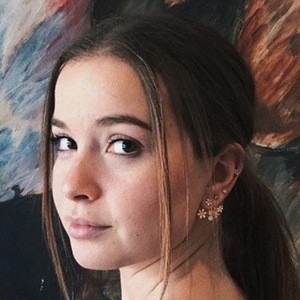 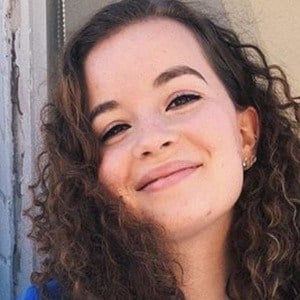 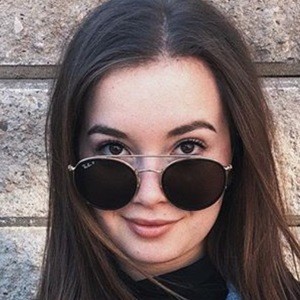 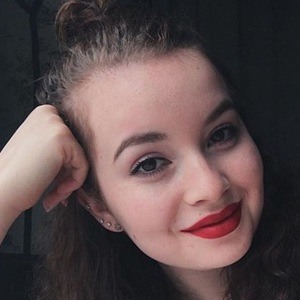 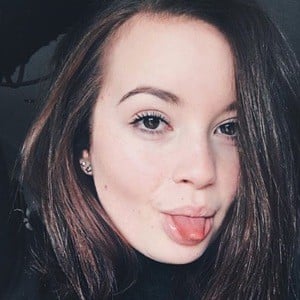 Canadian actress known for playing Becky Montclaire on the show Wingin' It. She was cast to play Yael Baron on the fifteenth season of Degrassi: The Next Generation. She went on to play the same character in Degrassi: Next Class.

Her first acting role was in the 2007 movie Diary of the Dead. Her first major role came as Carly in the 2008 film The Echo.

She wrote and starred in the 2015 short film Reflection, along with Spencer MacPherson.

She has two younger siblings.

She and Dylan Everett starred as Becky and Carl Montclaire in Wingin' It.

Jamie Bloch Is A Member Of