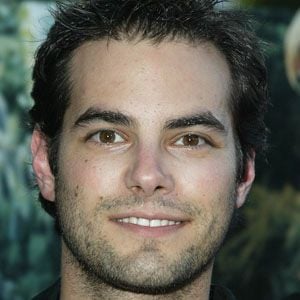 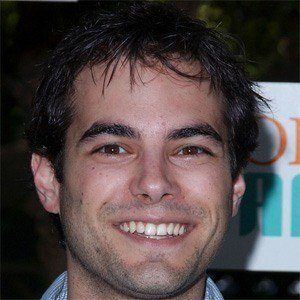 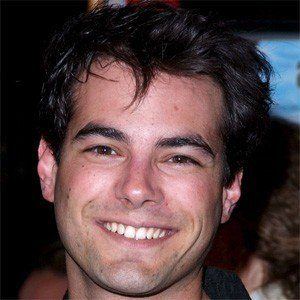 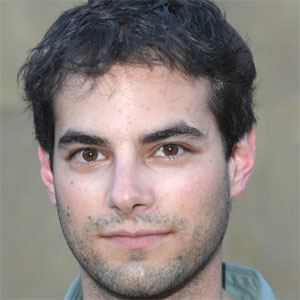 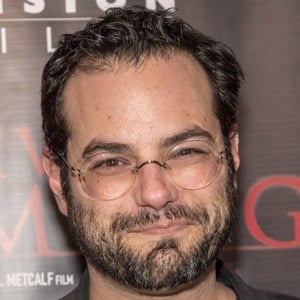 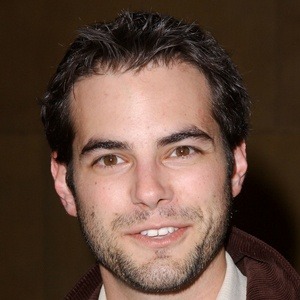 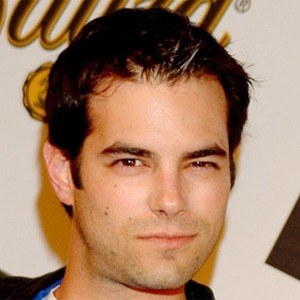 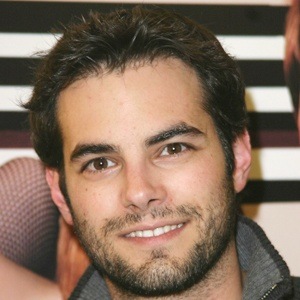 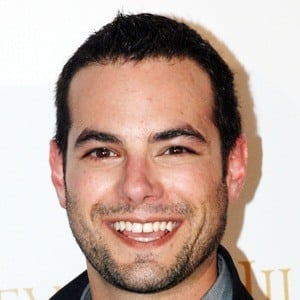 Canadian-American actor best known for his roles as Cody Miller on Student Bodies and as Luke Foley in NBC's American Dreams.

He began his acting career by performing in plays such as The Children's Hour.

While acting, he graduated from McGill University with a BA in English.

He grew up with this family in Montreal, Quebec. He was raised Jewish.

He was in Curb Your Enthusiasm with Larry David.

Jamie Elman Is A Member Of