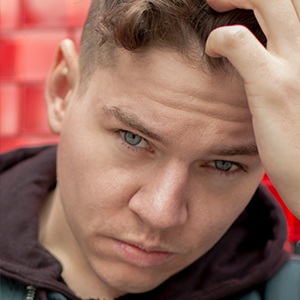 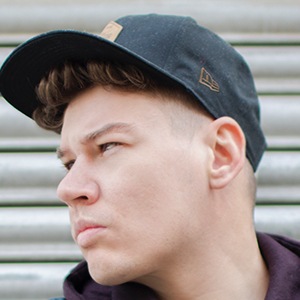 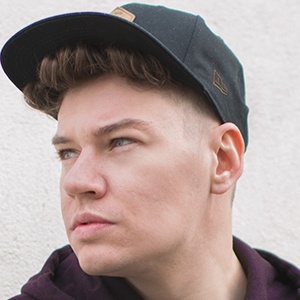 Singer-songwriter who's famously known for appearing on the seventh season of the television music competition The Voice (UK). Prior to that, he rose to recognition after gaining the attention of DJ Khaled with a viral video of the artist's best aspirational quotes, which led to Khaled signing him to his We The Best record label.

He began posting videos on his YouTube channel in June 2015.

He has covered songs by Michael Jackson, Emeli Sande, and Andra Day.

His dad is Martin Graham. He has a dog named Codie.

He was part of Olly Murs' team on The Voice (UK).

Jamie Grey Is A Member Of