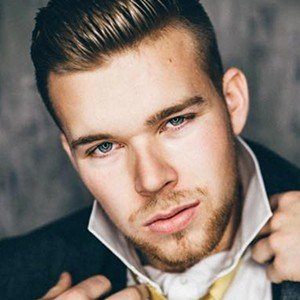 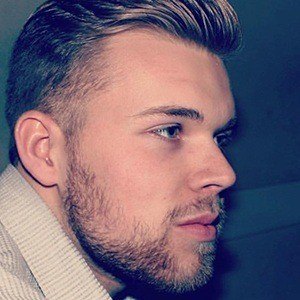 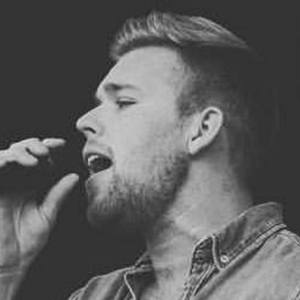 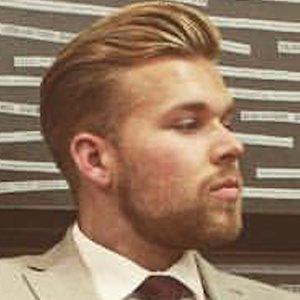 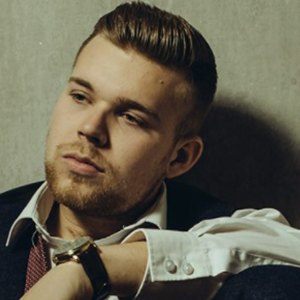 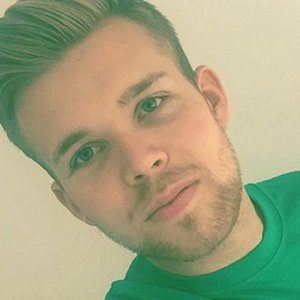 Pop singer best known as a member of Kylie Minogue's team on the third series of The Voice UK. He released his debut studio EP Footsteps after his appearance on the show.

In 2009, he began his musical career by performing in a grim band in his hometown. It was through this, he found his love of songwriting and the following year ventured into his solo career, releasing the debut album Shining In The Dark.

He has performed at numerous prestigious venues like Islington Academy and The Borderline.

He has often posted photos of his mother on his Instagram account. He proposed to his girlfriend while in Bali in January of 2018.

He faced off against winner Jermain Jackman in the third series of The Voice UK.

Jamie Johnson Is A Member Of