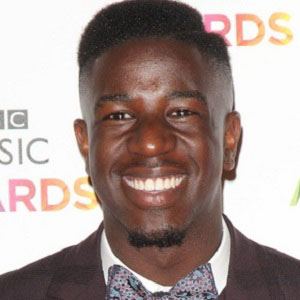 Famous for winning the 2014 edition of The Voice UK, this pop and rhythm & blues vocalist released his debut, self-titled album in March of 2015. His 2014 track "And I Am Telling You" peaked at number 75 on the United Kingdom Singles Chart.

Before competing on The Voice UK, he studied at London's Islington Arts and Media School.

Born in Hackney, London, England, to a family of Afro-Caribbean heritage, he grew up with a fraternal twin and two other siblings.

He and Blake Shepard both rose to fame while appearing on The Voice UK.

Jermain Jackman Is A Member Of