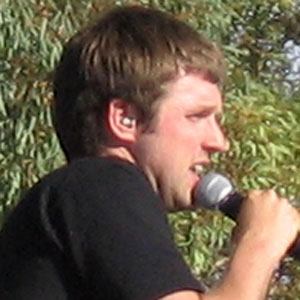 Also known as Johnny 5, he is best known for being the lead vocalist of the band Flobots.

He managed the tutoring center at East High School in Denver, Colorado.

He wrote the song 'Handlebars,' which peaked at number three on the Billboard Modern Rock Tracks chart.

Jamie is the fifth 'Jamie Laurie' born in his family.

He has cited Andre 3000 as a primary rap influence.

Jamie Laurie Is A Member Of