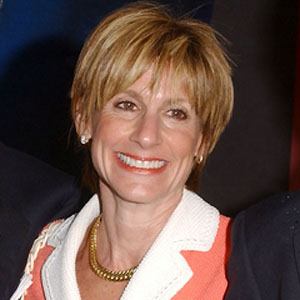 Wife of Los Angeles Dodgers' owner Frank McCourt who got caught up in a bitter custody battle over the team.

She had a successful career in law, and taught at MIT.

She sued her estranged husband Frank for ownership of the Dodgers, which he disputed.

She settled with her former husband Frank McCourt for $130 million, which the LA Times called the costliest divorce in California history.

In her divorce papers she claimed that Frank McCourt tried to minimize the value of the Dodgers in order to settle his divorce for less money.

Jamie McCourt Is A Member Of