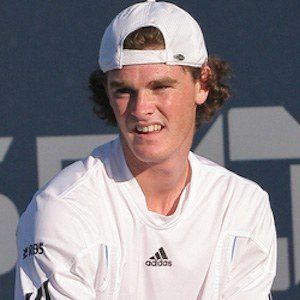 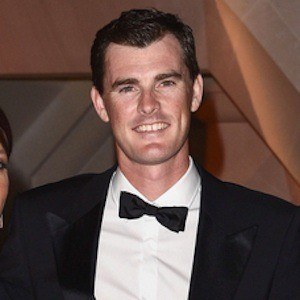 British tennis player who has sat atop the British men's doubles rankings and who was a member of Great Britain's Davis Cup-winning team in 2015. The same year, he became the first British player to reach the US Open men's doubles final since 1972.

He attended Dunblane Primary School, where he was present during a deadly school shooting in 1996. By age 13, he was the second-ranked junior tennis player in the world.

Tennis coach and commentator Brad Gilbert gave him the nickname "Stretch" due to his long arms and 6'3" height.

He is the older brother of British tennis superstar Andy Murray. He married Alejandra Gutierrez in 2010.

He won the Wimbledon mixed doubles title alongside partner Jelena Jankovic in 2007.

Jamie Murray Is A Member Of