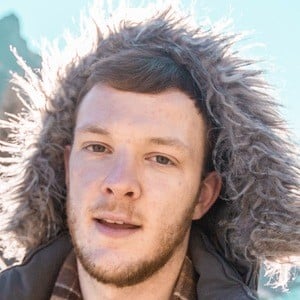 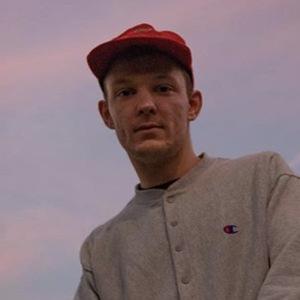 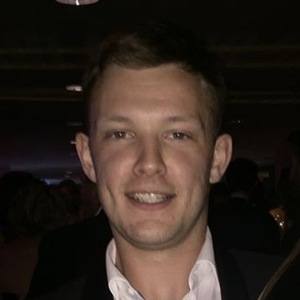 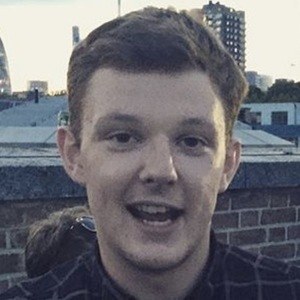 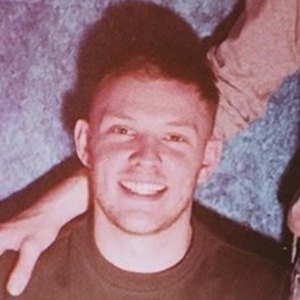 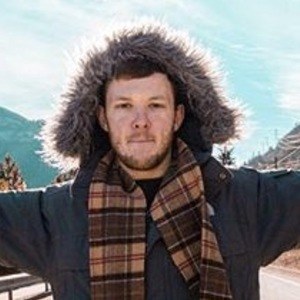 Social media personality who had a fast rise to fame after co-creating The Zac and Jay Show YouTube channel in 2018. Their viral clips involving pranks and sneaking into events have led to them acquiring over 650,000 subscribers.

He received a business degree from the University of the West of England.

His 2019 video We Faked a Model to the Top of London Fashion Week surpassed 5 million views in less than 2 weeks.

He's been based in Manchester and London.

He co-runs The Zac and Jay Show alongside Zac Alsop.

Jamie Rawsthorne Is A Member Of