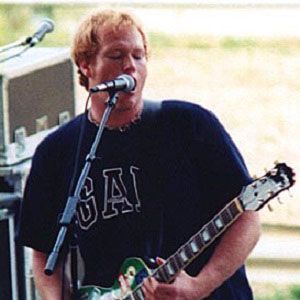 Famous as the frontman of the Christian rock band Guardian, he also performed and recorded with the music groups AdrianGale, Crunch, and London Calling. In addition, he released several solo albums, including Songs For Heaven & Earth (2004) and Peppermint Daisy Music (2000).

Before joining Guardian, he founded a glam metal Christian group called Tempest and recorded an album titled A Coming Storm.

His most famous Guardian album, Miracle Mile, was released in 1993.

Rowe and his contemporary and fellow musician, John Cooper, both rose to fame as lead singers of popular Christian rock bands.

Jamie Rowe Is A Member Of