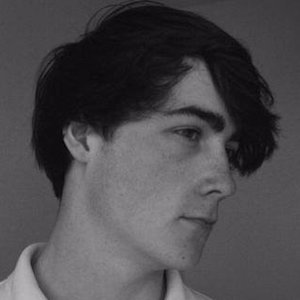 British social media influencer most well known as the creator of relatable YouTube content. He also broadcasts live on YouNow and appears on Coke TV. He has earned over 30,000 subscribers on YouTube.

He has a passionate fan base on Twitter where he has accumulated more than 80,000 followers. He also has over 10,000 followers on Instagram.

He has a younger brother and an older brother.

Jamie Sharp Is A Member Of