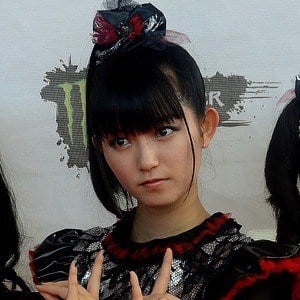 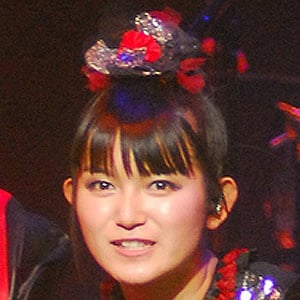 Japanese singer known for being a part of three Amuse, Inc. acts: Babymetal, Karen Girl's and Sakura Gakuin. She performs as SU-METAL with Babymetal, whose 2014 debut peaked at #2 on the Japanese Billboard Charts.

She was a runner-up in 2nd Star Kids Audition, held by Amuse, Inc.

She sang many songs for the popular anime series Zettai Karen Children.

Her older sister, Himeka Nakamoto, is a member of the band Nogizaka46.

She and actress Eri Fukatsu have both worked for the entertainment and artist management group Amuse, Inc.

Suzuka Nakamoto Is A Member Of