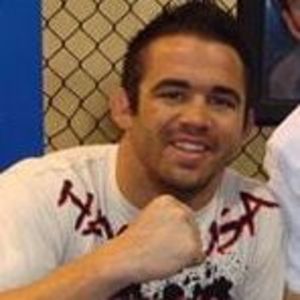 Lightweight and welterweight fighter who earned the WEC Lightweight Championship title in 2008.

He attended Lock Haven University, where he was a National Collegiate Boxing Association Champion.

He joined the UFC in 2006, and has earned multiple Fight of the Night honors.

He was born in Phoenix, Arizona.

Jamie Varner Is A Member Of