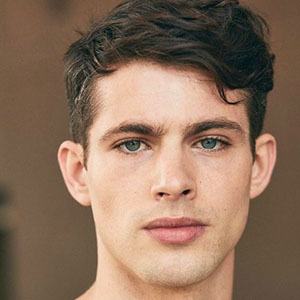 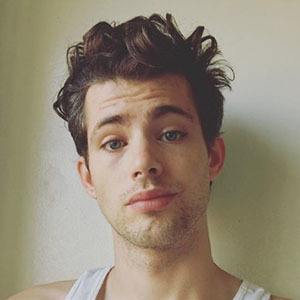 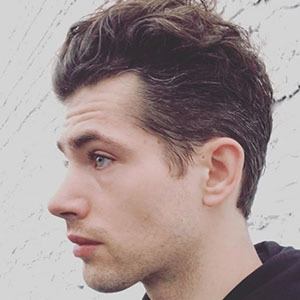 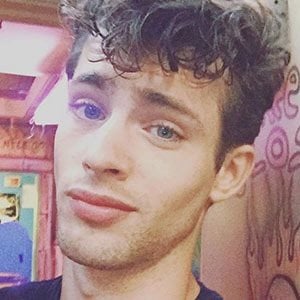 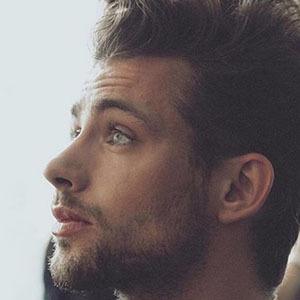 English model and musician who has been chosen for advertising campaigns by a variety of brands, including Tommy Hilfiger, DKNY and Barneys. He has graced the covers of magazines like 10 Men, D'Scene and Hysteria.

He grew up in the seaside town of Whitley Bay in England. He studied acting in college before modeling around Europe, Asia and North America.

He is a singer and guitarist and he has posted original songs like "Agent" and "Hidden in the Clouds" to his YouTube channel.

He has walked the runway for some of the world's most respected menswear designers, including Joseph Abboud.

Jamie Wise Is A Member Of