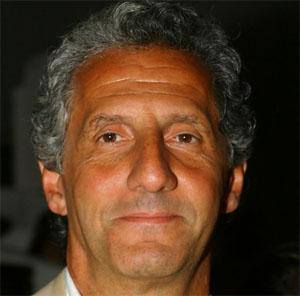 Award-winning menswear designer, known especially for his work with cashmere.

In 1972, after completing his studies at the University of Massachusetts, he spent time studying at the Sorbonne in Paris.

GQ Magazine honored him as one of the five Men for the Cure for Breast Cancer activism.

He was born in Boston.

His flagship store in NYC failed, and the space was later occupied by designer Donna Karan.

Joseph Abboud Is A Member Of