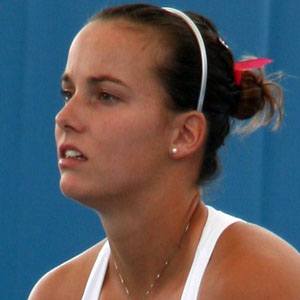 She reached the finals at the 2003 Wimbledon junior tournament at age 13.

Her two-year marriage to tennis player Samuel Groth ended in 2011.

She competed in the Section 4 bracket of the 2012 Wimbledon Championship with Samantha Stosur .

Jarmila Gajdosova Is A Member Of