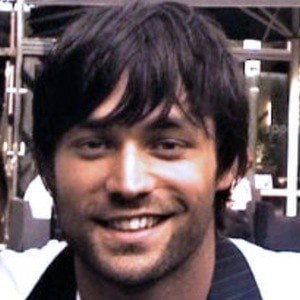 Dutch actor, dancer and presenter who became a judge on the television show So You Think You Can Dance in 2009. He has also worked in many voice roles including the role of Tarzan in the 2013 animated movie Tarzan.

He graduated from the HAVO Academy for Music and Dance.

He worked as a professional dancer at Scapino Ballet from 2000 until 2009.

He has been a judge on the television show So You Think You Can Dance which Adam Sevani appeared on.

Jan Kooijman Is A Member Of