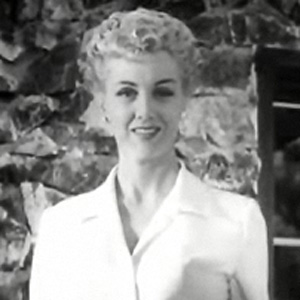 She was nominated for a Golden Globe Award as well as an Academy Award for her performance in the 1954 film The High and the Mighty.

She was taught by private tutors while living with her family in London before enrolling in drama school there.

She became known for her work in the film Ace in the Hole.

She married actor Paul Douglas, who died in 1959.

She played the wife of Kirk Douglas' character in the 1951 film Ace in the Hole.

Jan Sterling Is A Member Of