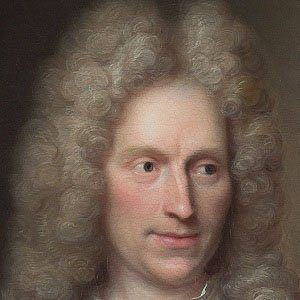 Remembered for his paintings of flowers and fruit, this early eighteenth-century Dutch painter is particularly notable for works such as Bouquet of Flowers in an Urn (1724) and Vase of Flowers (1722).

One of his earliest works, painted in 1717, is a landscape piece depicting ruins, maidens, and flowers.

His paintings were put on permanent exhibition at Paris' Louvre Museum and London's National Gallery.

The son and brother of the respective artists Justus van Huysum and Jacob van Huysum, he spent his youth in Amsterdam, the Netherlands.

He and the Belgian artist Pierre Redoute are both famous for their paintings of flowers.

Jan van Huysum Is A Member Of