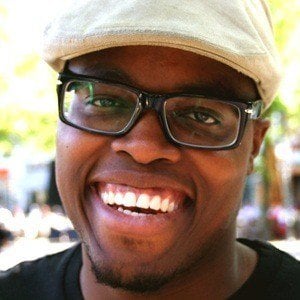 Television host and stand-up comedian most notably known for television shows Comedy at Work and De Dino Show. His film debut came in 2015 when he appeared in Bon Bini Holland. The following year he starred in the Dutch version of Pet Secrets.

Prior to his career in entertainment he worked as a painter.

He and his wife welcomed two children.

Aside from his stand-up and acting he is a seasoned musician who released the single "Mijn liefde" in 2013 which featured Gerard Joling.