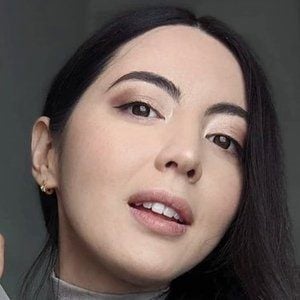 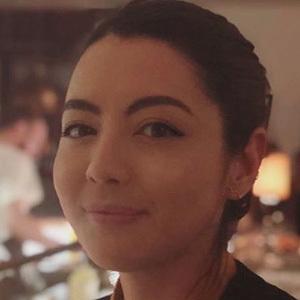 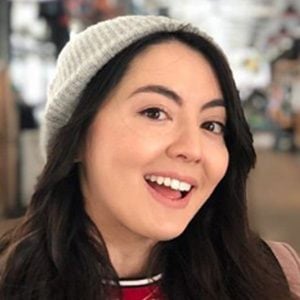 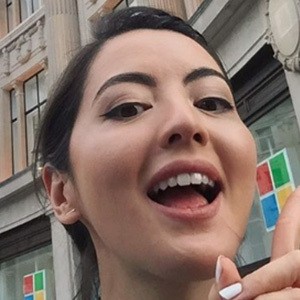 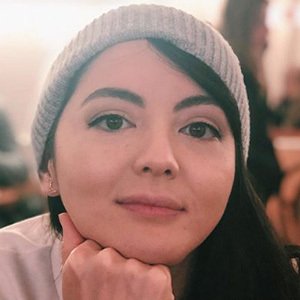 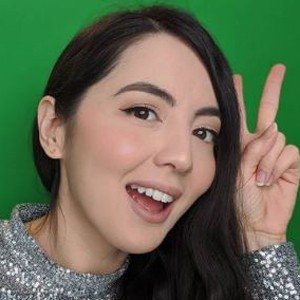 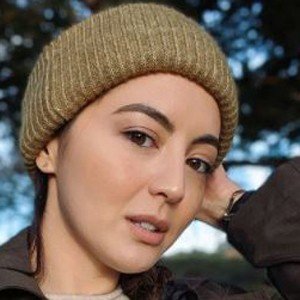 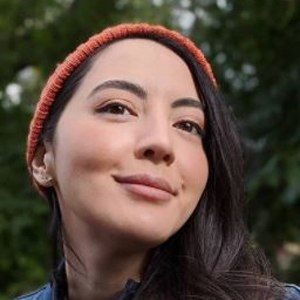 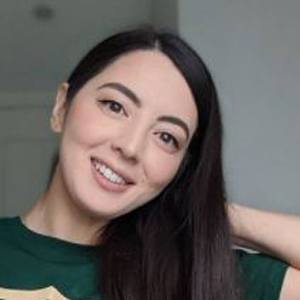 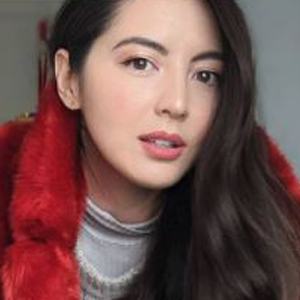 Co-editor and presenter at Outsidexbox who wrote, produced and directed the TV series documentary short Show of the Week. She was also seen in Videogame Nation.

She earned a Master's degree in Physics from the University of Warwick.

She had an uncredited background role in the 2018 blockbuster Ready Player One. She has been a BAFTA Games Awards red carpet host.

She is a collaborator of Mike Channell and Andy Farrant for Outside Xbox.

Jane Douglas Is A Member Of