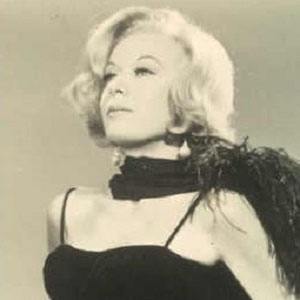 Famous for her portrayal of Trixie Norton on the CBS sitcom The Honeymooners, she is also remembered for voicing the character of Belle in the 1962 animated movie Mister Magoo's Christmas Carol.

Early in her career, she performed a night club comedy act with her sister Betty and appeared (also alongside Betty) in the 1955 Broadway production of Ankles Aweigh.

A decade prior to her death, she published a memoir titled A Funny Thing Happened on the Way to The Honeymooners ... I Had a Life.

Following a brief marriage to Dick Linkroum, she was married to Joe Hecht for more than three decades. Through her sister Betty, she was the sister-in-law of Lew Parker and Jim Backus.

Jane Kean Is A Member Of