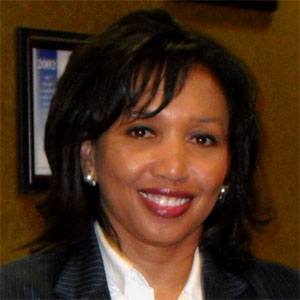 African-American entrepreneur who founded the Bashen Corporation, a human resources consulting firm. She earned a patent for her invention of an equal employment opportunity software tool called LinkLine.

She founded her company in 1994 and built it from the ground up.

She and Lori Greiner were both American female entrepreneurs.

Janet Emerson Bashen Is A Member Of