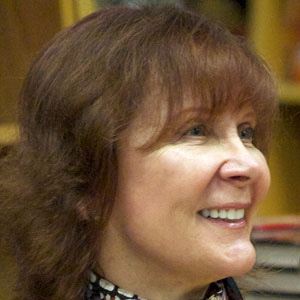 A New York Times bestselling author, she is best known for One for the Money, Hot Six, Notorious Nineteen, and other books in the popular Stephanie Plum mystery series. Also a romance novelist, she penned Manhunt, Love Overboard, and the Elsie Hawkins series.

She studied art at Douglass College of Rutgers University. She published her first romance novel, Hero at Large, in 1987.

She published Metro Girl, the first novel in her Barnaby trilogy, in 2004.

She grew up in South River, New Jersey. She and her Serbian-American husband, Pete, had two children: Peter and Alexandra.

She admired the work of Jane Austen.

Janet Evanovich Is A Member Of