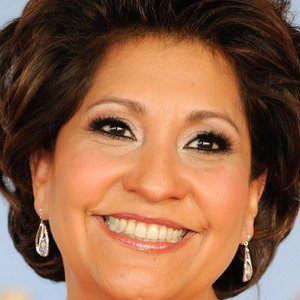 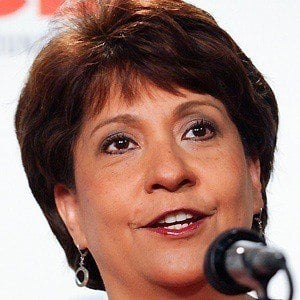 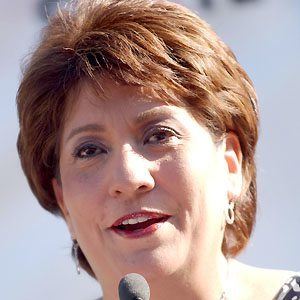 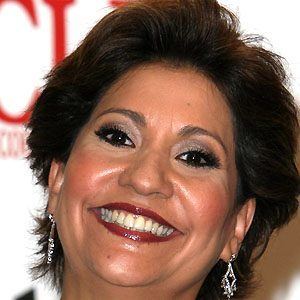 She holds degrees in journalism, and Spanish as well as a JD degree.

She worked at the White House as deputy assistant for President Clinton.

She has a twin sister named Mary and a brother named Carlos.

She provided advice to Bill Clinton on different issues.

Janet Murguia Is A Member Of