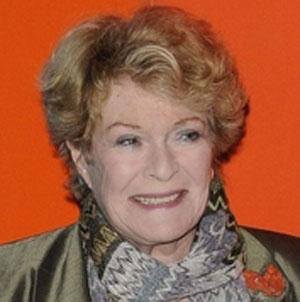 South African and British actress who has appeared in numerous stage, television and film productions, including The Draughtsman's Contract.

She studied English and French at the University of the Witwatersrand in Johnannesburg before moving to London in 1959.

She was appointed Dame Commander of the Order of the British Empire in 2011 for her contributions in drama.

She starred in Peter Greenaway's film The Draughtsman's Contract in 1982.

Janet Suzman Is A Member Of