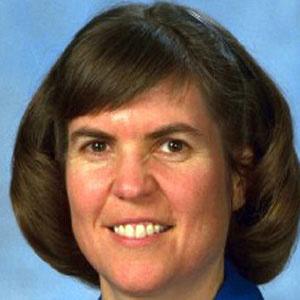 Astronaut who flew in space five times, which was the record for women at the time of her death in 2012.

She earned a doctorate in aeronautics/astronautics from MIT in 1987, after having studied at Purdue University and Rice University.

She was part of the first Space Shuttle rendezvous with the Mir space station. She later died of breast cancer.

She and astronaut Charles D. Walker studied engineering at Purdue.

Janice Voss Is A Member Of