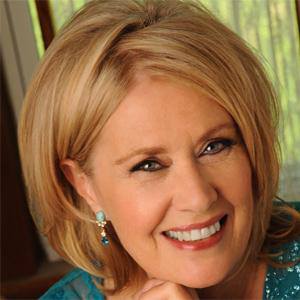 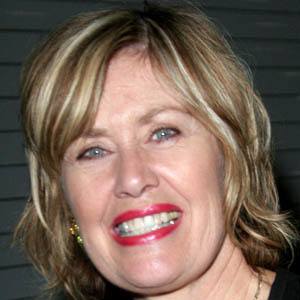 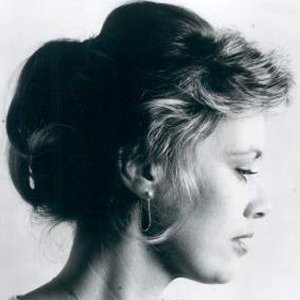 She found work singing jingles while studying education at Indiana University. She moved to Nashville in 1975.

She recorded the duet "A Place to Fall Apart" with Merle Haggard in 1984; the song was a US Country #1 hit.

Janie Fricke Is A Member Of