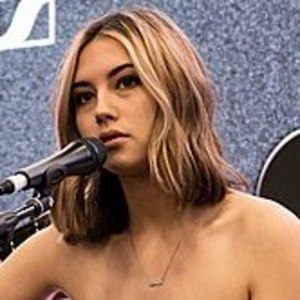 Singer-songwriter who became known for her EPs Passenger Seat, I Tell You and 101. She also has her own record label, Jaq Rox Music.

She was born into a family of entertainers and is a third generation composer. She began composing at the age of ten years old.

Her hits "Somethin' Bout You," "Daydreams," and "End of a New Beginning" have received worldwide airplay on a variety of stations.

She was born in Santa Monica, California to songwriter Liane Curtis and businessman Timonthy Mackenzie.

She played the role of David Arquette's daughter in the film Limousine.

Jaq Mackenzie Is A Member Of