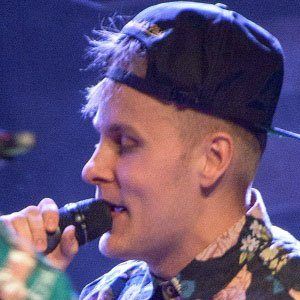 Before changing their band's name to JVG, he and his musical collaborator Ville Galle performed and recorded the singles "Epoo," "Nelisilma," and "Haissa" under the duo name of Jare & VilleGalle.

In addition to recording with JVG, he collaborated with Finnish rappers and hip-hop groups such as Sini Sabotage and Gasellit.

A native of Helsinki, Finland, he studied at Aalto University in Espoo.

Jare Joakim Brand Is A Member Of