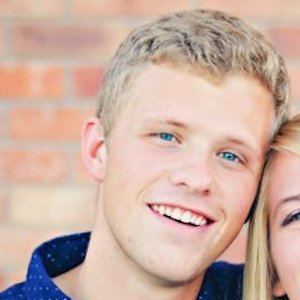 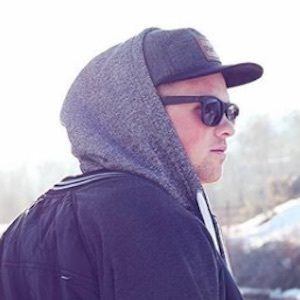 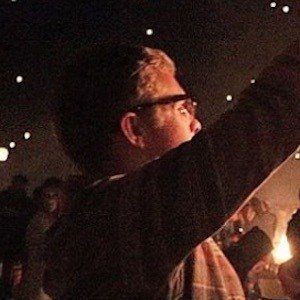 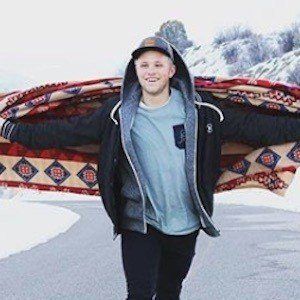 Rose to fame as part of the eponymous YouTube channel Jared and Cassidy with his wife, Cassidy Andersen. The two have amassed more than 30,000 subscribers vlogging about pregnancy and their everyday life.

In September 2015, he and Cassidy introduced themselves on YouTube in the video "INTRODUCTION/JARED AND CASSIDY VLOG #1."

He gained fame as a daily vlogger similar to Jase Bennett of The Ohana Adventure.

Jared Andersen Is A Member Of