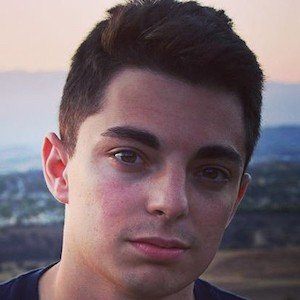 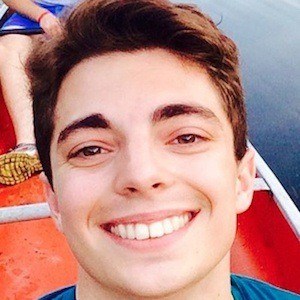 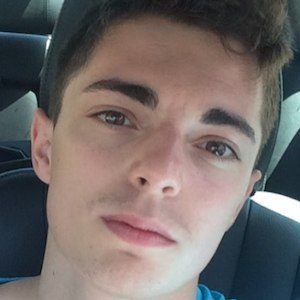 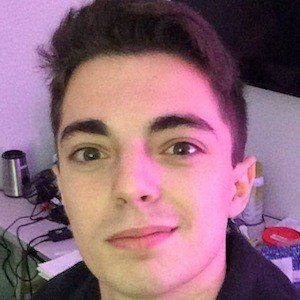 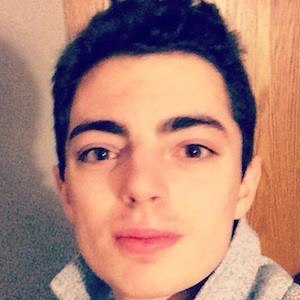 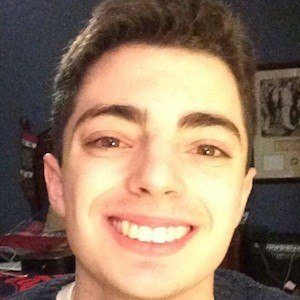 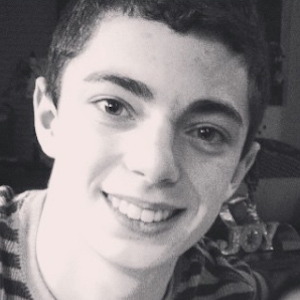 Aspiring singer-songwriter of acoustic pop/rock/folk music who put out a first official release called Figure It Out in 2016. He first gained a fanbase through the social media platforms Vine and YouNow.

He began publishing covers of songs and guitar solos to his YouTube channel as early as February of 2011.

He finished his career on Vine with more than 120,000 followers.

He began a relationship with a girl named Faith. He is from Needham, Massachusetts.

He and GotDamnZo have appeared together on YouNow a number of times.

Jared Horgan Is A Member Of